Amigos,
¡El Gato Negro! has often been curious at the affinity held by members of la blogesfera for the forms and tropes of la ficcióna ciencia.

Then we have las bloggerras ala izquierdas who can no just do the straight-up Star Trek theengy.

¡Gatos del Paradiso, no! That would be too geeky, eh?

Compañeros, eet ees een the spirit of trying to understand thees affinity, thees need to use some recognized character from some popular-culture Sci-Fi (or how-joo-say "skeefee") setting een order to make some meta-metaphor for joo,
that I offer thees leetle appropriation of a familiar story
wheech I hope to revisit weeth some use. 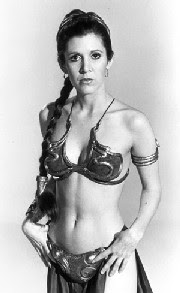 The Taxpaying citizens of
America must be protected

from the rampaging threat
of Islamifascoliberalism,


But as per their usual way of doing thees theengs, Los Repubiculos are no giving joo the whole story, or even the right story.

Here ees how ¡El Gato Negro! would write the story:

The American pipples
must be protected

from the rampaging threat
of los Republiculos 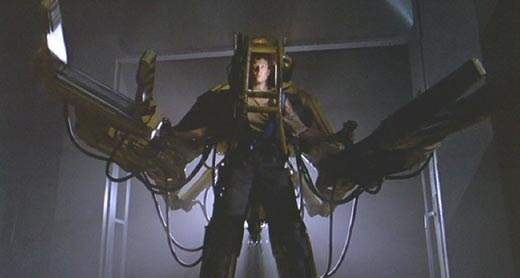 and las Democratistas
are the only ones who can do so.


Thees ees how the Dems should be writing the story of the 2006 election, eh?


Oh, for the purposes of disclosure, I must state that here at Blog-Integrity, we have employed thees device as well,
using thees character as an exemplary representation of what we mean by Blog-Integrity. 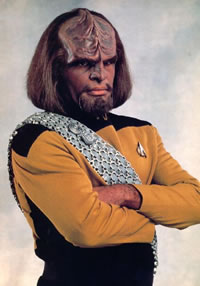 and tambien I could no let thees opportunity pass by
weethout making a friendly suggestion to the other group out there fighting for Online Integrity.
An example of a character from the realms of la ficcióna ciencia
who I hope they weel realize as a paradigm weetheen wheech all their beliefs and hopes are represented, no?

Another can of sardines for el gato! heck, take the whole case!

I like it. Speaking as a woman, it slakes my feminine thirst for color.

Not sure which sci-fi characters we should use to promote mandatory homosexuality and free abortion on demand, though.

Maybe that Martian from WB cartoons. Hell, he might even work for both.

The word "pipples" amuses the hell out of me...

You are a very astute kitty-cat.

You know Dr. Smith is still the poster child for Log Cabin Republican Whiners and the organic females they go to high rollin' fascists fundraisers with- Le beards as in Rep.Drier and the lovely and tired Bo Derek.

One summer afternoon, Former President Bill Clinton and his wife Hillary were vacationing in their home state of Arkansas. Jimmy Choo handbags After a long road trip, they stopped at a service station to fill up their car with gas.A blind man, with a seeing eye dog at his side, walks into his local grocery store.Miumiu handbags He walks to the middle of the store, picks up the dog by the tail, and starts swinging the dog around in circles over his head.Mulberry handbagsAn ambitious young blonde woman, in need of money, decided to hire herself out as a handyman-type. She began, door to door, canvassing a wealthy neighborhood for work. She went to the front door of the first house and asked the owner if he had any jobs for her to do.