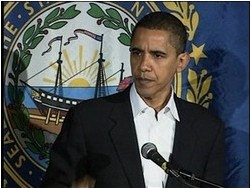 Comments:
This is good stuff.

It only took me three months to find your blog. (Granted, Chimpy can't find his ass with both hands, but still, Simels regret the error.)

You have been blogrolled?. Beware.

(Seriously, I'll be around. I dig this muchly.)

Preview is your friend.

Pretty good post. I just stumbled upon your blog and wanted to say that I have really enjoyed reading your blog posts.Any way Ill be subscribing to your feed and I hope you post again soon.